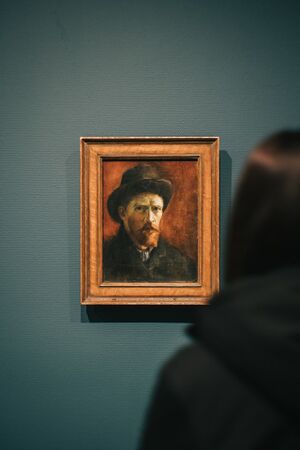 Essentialism assumes that people and things have natural and essential characteristics that are inherent, innate, and unchanging. In this view, entities have a set of attributes necessary to their identity and functioning, which sets them apart from other entities. Those attributes are permanent, unalterable, eternal and of a metaphysical kind. They don't need relationships to let them foster.

--- Manifesting is a massive trend in the self-help sector right now. And while I completely get why the concept is attractive, I also think it is very unhelpful.

Manifesting is based on the so-called 'law of attraction'. This law states that our thoughts determine what we attract in life—bad or good things, poverty or riches, illness or health, abusive or nourishing relationships.

The best-known examples of law-of-attraction self-help are Rhonda Byrne’s 'The Secret' (2006) and Napoleon Hill’s 'Think and Grow Rich' (1937). There is a new book of that kind out now, Roxie Nafousi's 'Manifest: 7 Steps to Living Your Best Life' (2022), which became an instant international bestseller when it was published at the beginning of the year.

These books argue for what we could call a 'mind over matter' doctrine, claiming that our thoughts are omnipotent and have the power not just to determine our feelings, but to shape the external world. They hook into a much older tradition of "mind cure" writings.

My problem with manifesting is this:

Retrieved from "https://mystrategy.mywikis.wiki/w/index.php?title=Essentialism&oldid=2985"
Categories:
Cookies help us deliver our services. By using our services, you agree to our use of cookies.